Dennis Rodman to Appear at the Bar and Nightclub Show 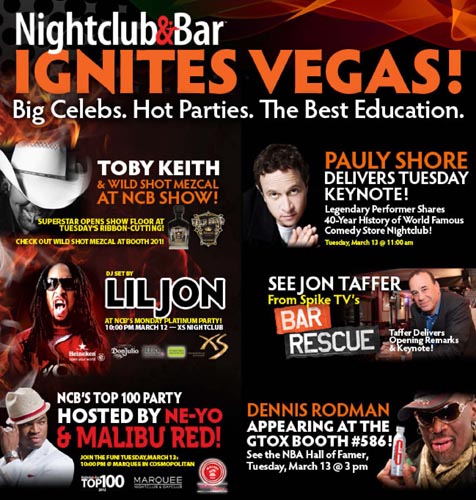 NBA Hall of Famer Dennis Rodman will be appearing in Las Vegas at the Bar and Nightclub Show on behalf of GTOX the Hangover Blocker. On Tuesday, March 13th at 3PM at the Las Vegas Convention Center, Rodman will sign autographs at the GTOX Booth (#586). Unlike other hangover products, GTOX has proven SCIENCE BEHIND our product. GTOX is a detox shot that contains Glucarate, a patented ingredient for Phase-II liver detoxification. GTOX attaches itself to alcohol molecules for faster removal, thus, GTOX enhances the body´s natural response to the removal of toxins such as alcohol making you feel better in the morning.